Inside Explorer interactive tables are a key feature in a new Nobel Museum exhibition opening in Dubai February 7th. This is the second year Interspectral have been selected as supplier to the annual series of Nobel exhibitions in Dubai.

The exhibition titled “The Nobel Prize in Physics: Understanding Matter” is the second in an annual series being developed by the Nobel Museum, Stockholm in collaboration with the Mohammed Bin Rashid Al Maktoum Foundation (MBRF), and designed by the German company Atelier Brückner. It will be held in connection to Burj Kalifa, and will showcase the Nobel Prize and Nobel Laureates as role models for young people.

The exhibition will highlight the contribution of Nobel Laureates in the field of physics, and how this helps mankind to explore everything from the universe to the the smallest element of matter.

Inside Explorer tables will form an integral part of the exhibition, allowing visitors to explore the power of X-ray in a way that was previously only available to healthcare and research professionals. The technology works by using 3D X-ray to produce an interactive 3D image of an object that can then be virtually examined by the visitor. As an example the visitors will be able to dissect and explore meteorites coming from The Field Museum in Chicago.

Interspectral have provided a full solution package to the exhibition organisers, including hardware, software, content, customization, installation and ongoing support and maintenance. 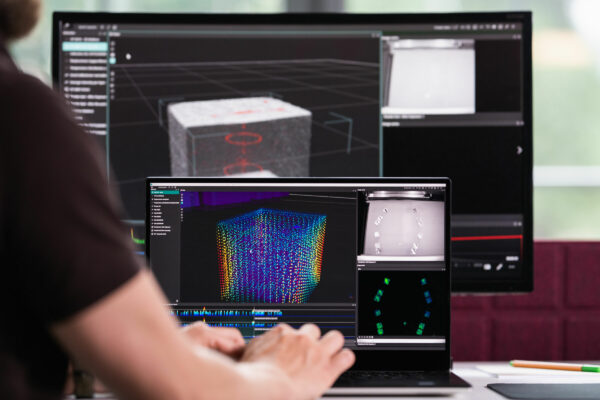 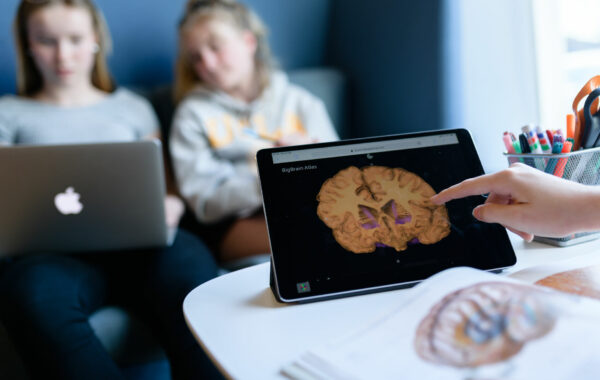