Interspectral have helped to deliver a new project with the Denver Museum of Nature and Science as part of its upgrade to the Egyptian Mummies exhibition, which features a 55” Inside Explorer table.

The curators at the museum decided the redisplay was necessary to update and retell the stories of the mummies. Previous scans undertaken in the 1990s lack some of the important finer details that the new CT scans, radiocarbon dating and isotope analysis now reveal. Members of the public now have a more accurate idea of the stories and facts behind these mummies, and are able to peel back the layers to explore them extensively.

The Interspectral team is one of the most experienced in the world when it comes to visualising 3D scanned mummies. Using the specially designed software, Inside Explorer, they can offer a unique way for the public to interact with the exhibits based on genuine, un-simplified, scientific data.

Since 2012 Interspectral has visualised over 30 mummies from a large number of museums and research institutions around the world. The results have largely been used in interactive exhibits in permanent, temporary and travelling exhibitions, but they have also delivered high-resolution imagery, video and 3D prints for various projects. 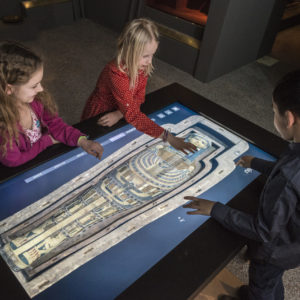 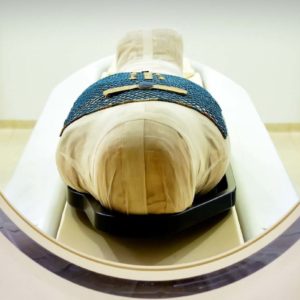 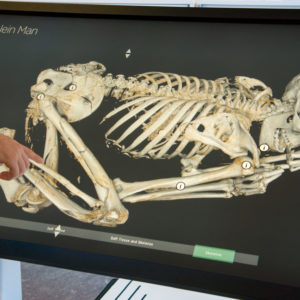 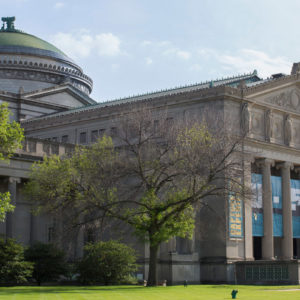