A very unique kind of frog 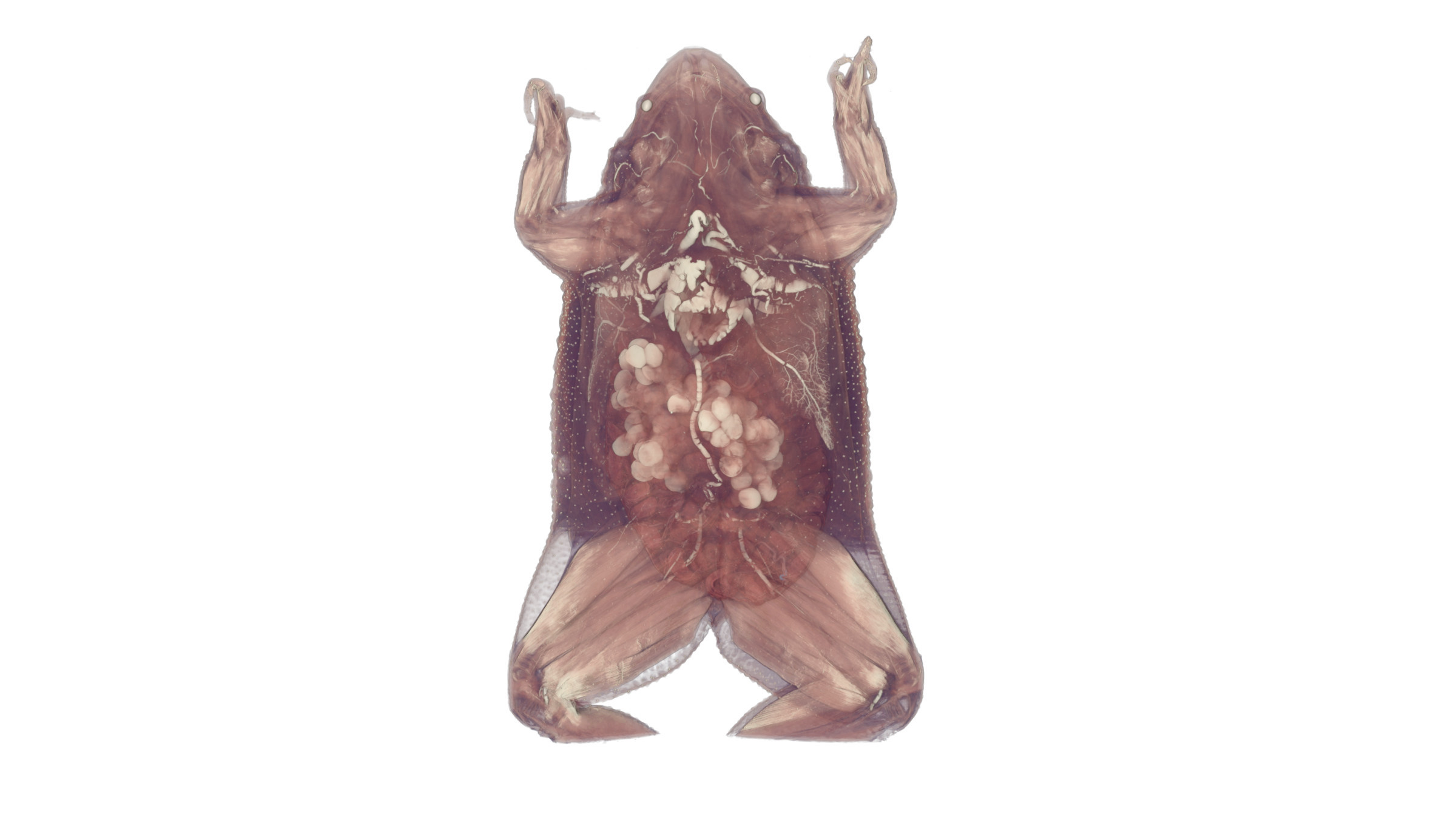 The Pipa Parva is moderately small, with female snout-vent length (SVL) ranging from 27 to 44 mm and male SVL ranging from 28 to 37 mm. As is the case for all other pipids, the tongue is lacking, and the upper lip has a labial pocket at the angle of the jaw. Teeth are absent on both the pre-maxilla and maxilla (Trueb and Cannatella 1986). The skin is covered with small protuberances, or tubercles, of varying size, density, and definition.

The fingertips are quite distinctive. Pipids have evolved uniquely modified lobes on the end of each fingertip, with the exact form and location of these lobes varying by species. Pipa parva displays four distinct lobes asymmetrically distributed on the fingertip. In addition to unique fingertips, Pipa Parva (and all other pipids except P. pipa and P. snethlageae) have keratinous tips on toes I-III, a relatively rare feature among amphibians (Duellman and Trueb 1994).

Pipa Parva occurs in the north of Venezuela and in a small part of northeastern Colombia, at elevations up to 300 m above sea level. The frog adapts fairly well and is now invasive in some parts of Northern South America. In some parts, the species is considered a pest, including tropical fish farms where fish are bred for the aquarium hobby. For this reason, some Pipa end up in the hobby, mainly via Peru.

Pipa Parvaa are relatively inactive frogs. They are mainly hiding between vegetation and between sunken branches and trunks. If a prey comes along here, it will be attacked quickly. The main activity takes place in the evening and at night. Mutual aggression does not take place as long as there are sufficient possibilities to avoid each other.  Several males also stimulate breeding, but it is certainly wise to maintain a ratio where there are more females than males. Like other pipids, this is an aquatic species that live in lakes, ponds, marshes, and other flooded areas. It is able to cross land during rains and so can be found in open grasslands and dry or moist savannas, but not in habitats devoid of water. 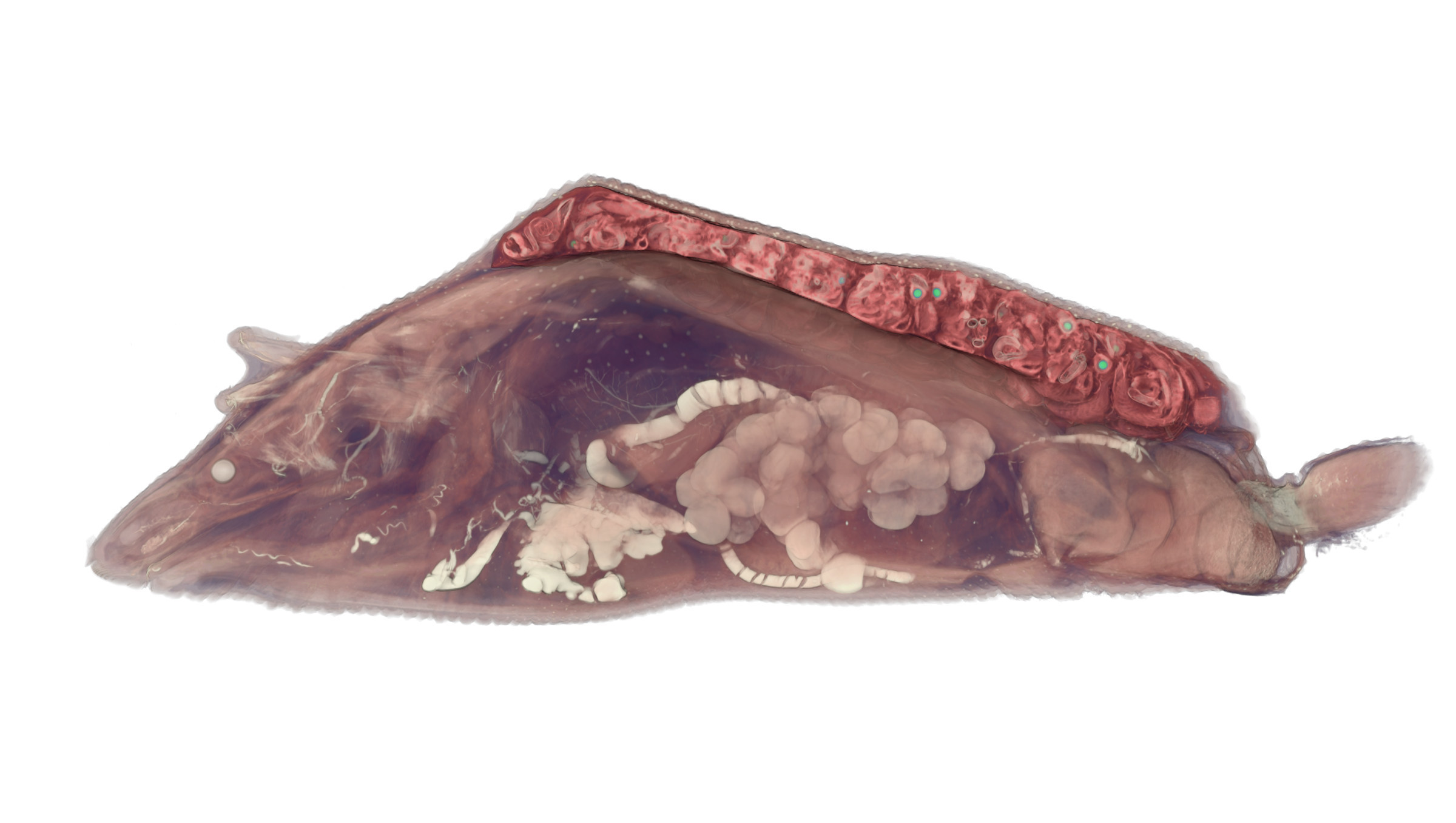 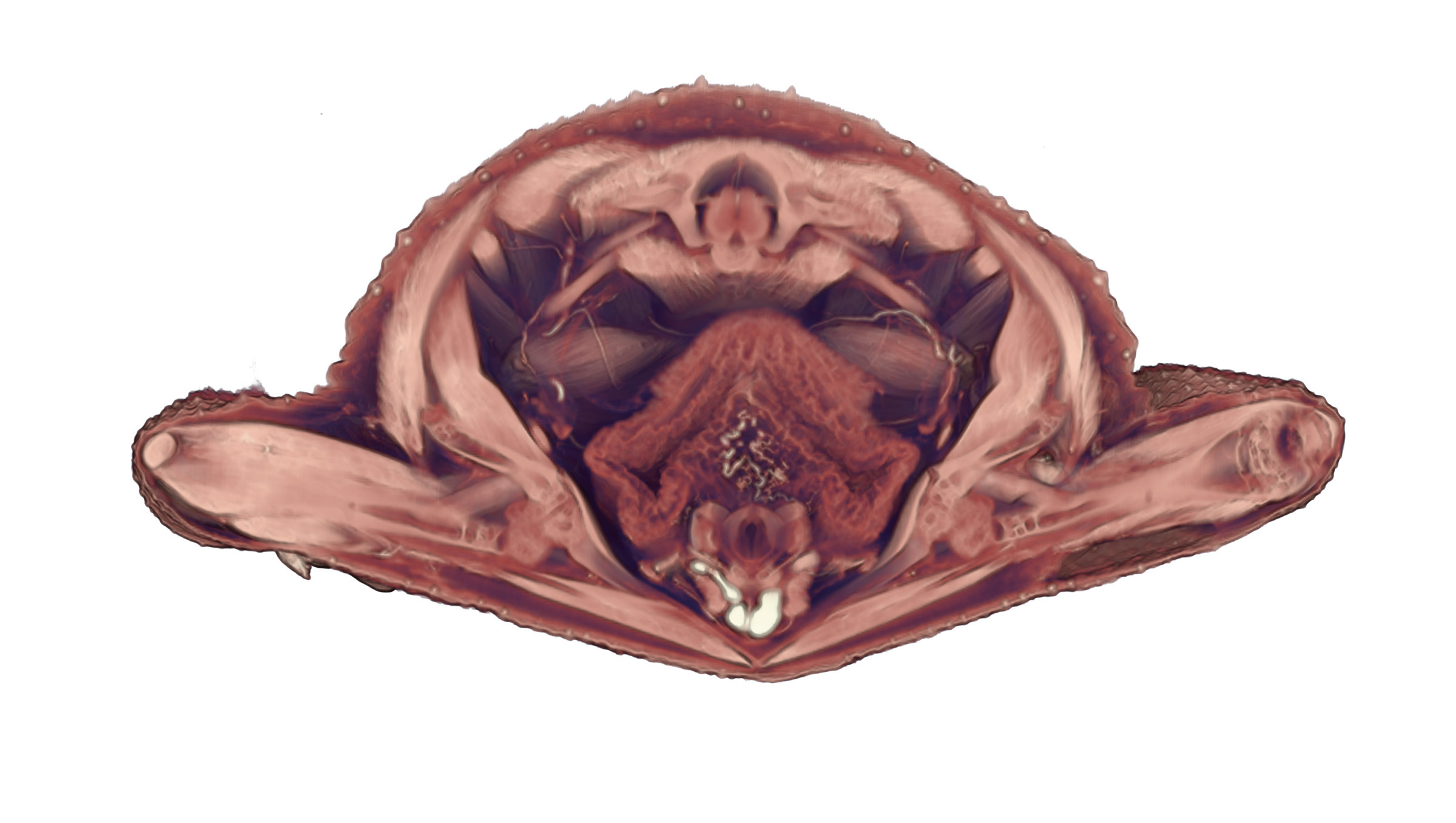 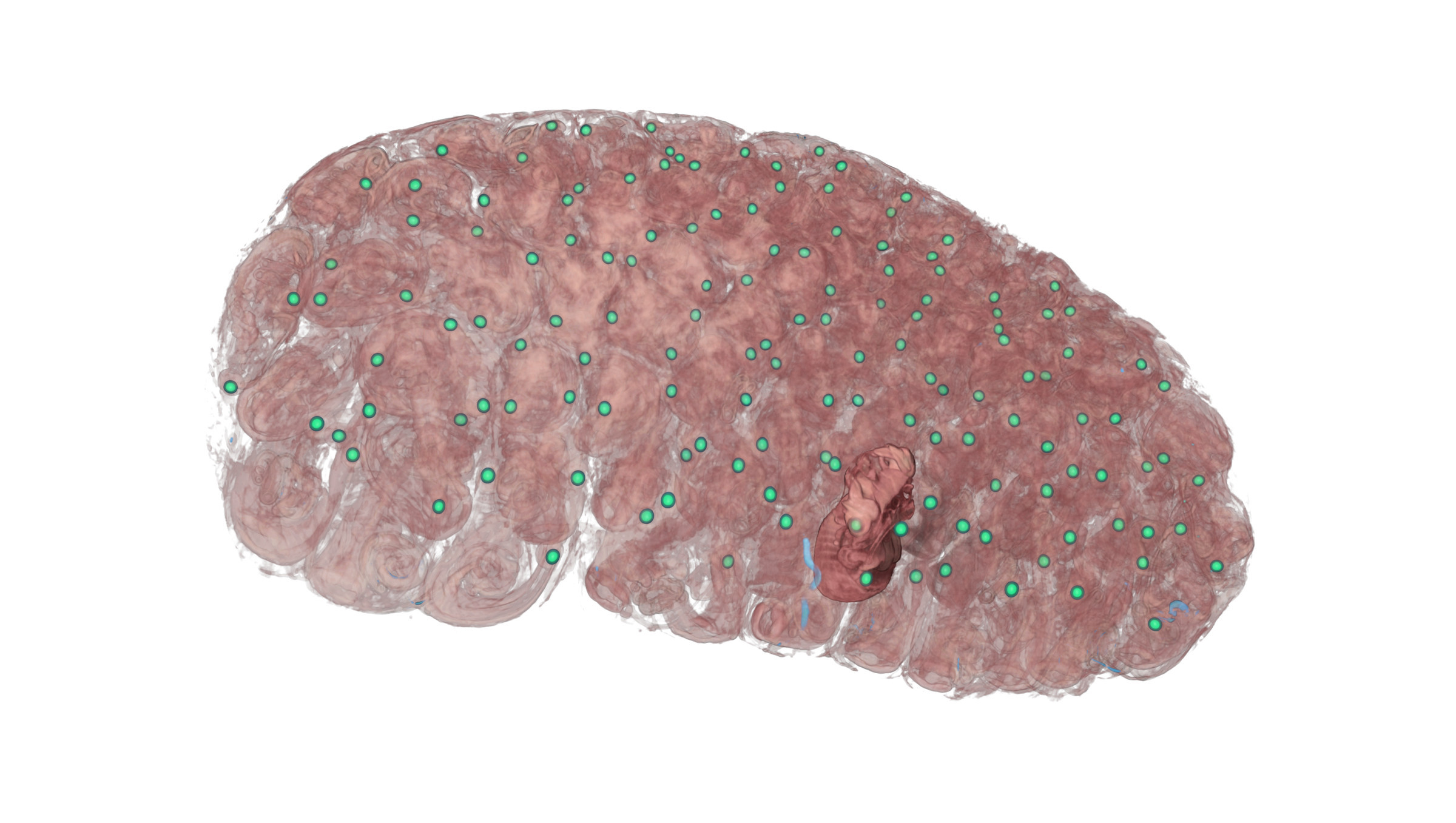 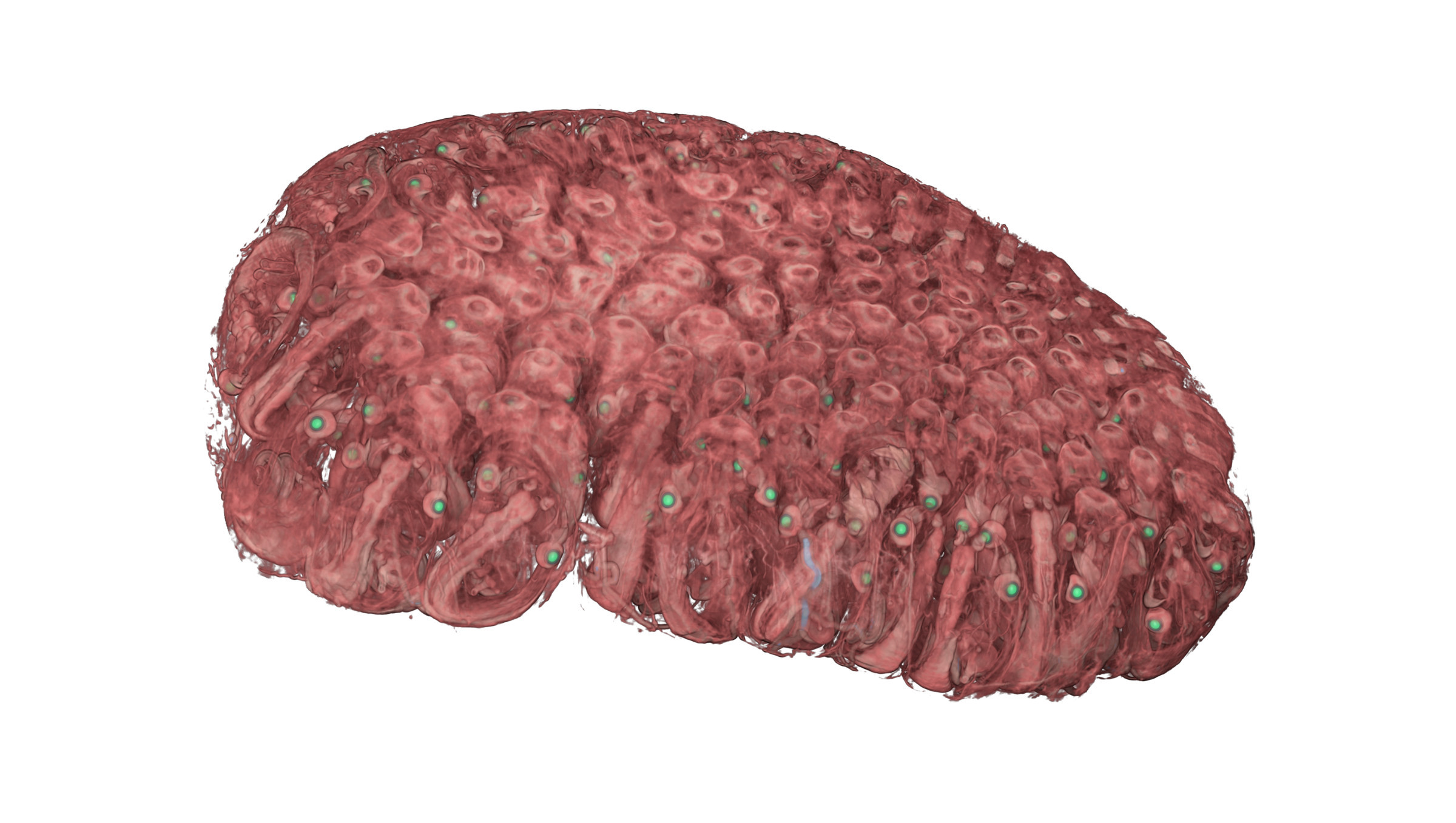 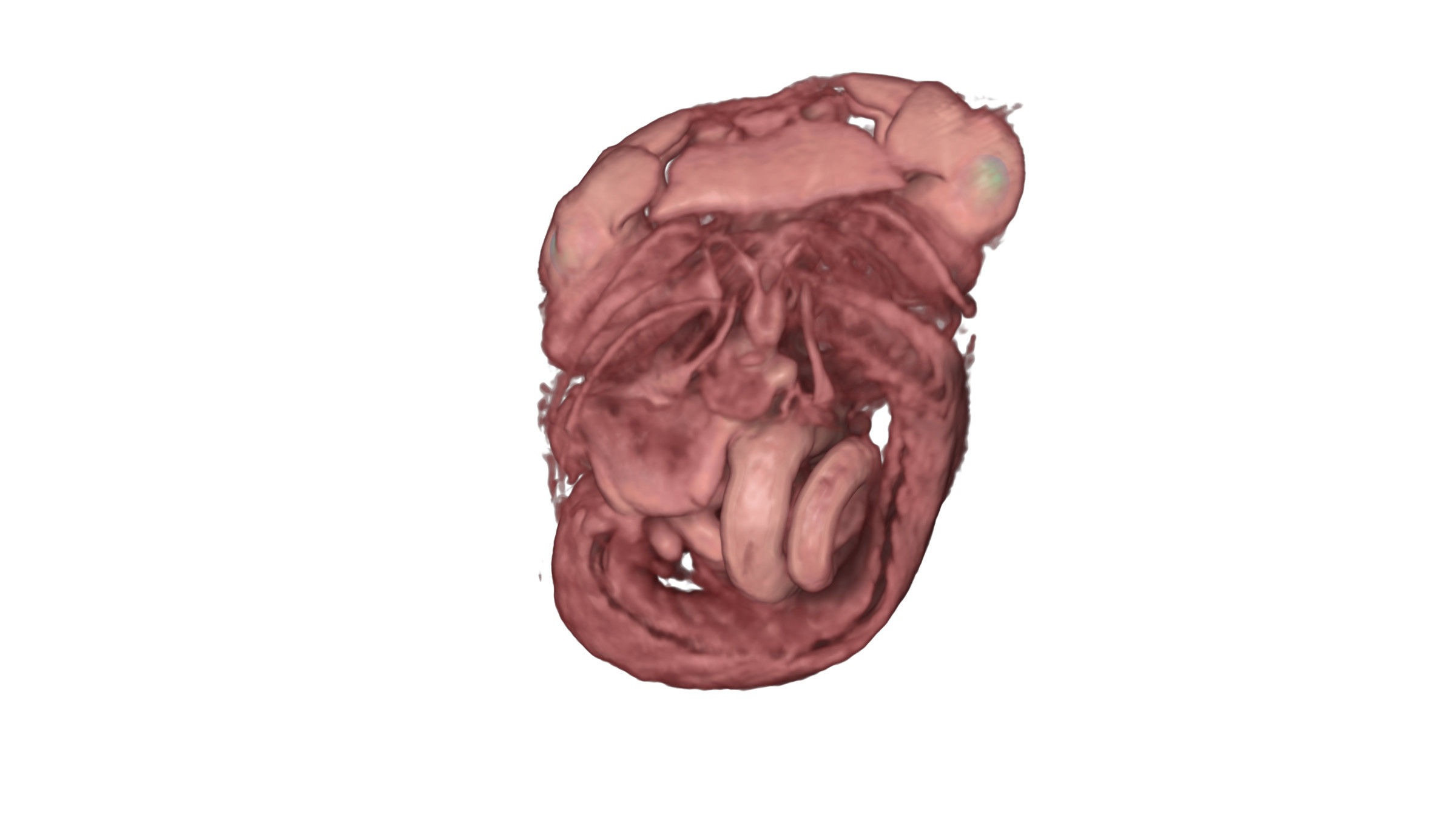 The reproductive behavior of Pipa Parva closely resembles that of other pipids including the somersault behavior and female dorsal skin brooding. Amplexus is inguinal (the male grabs the female around the waist above the thighs) and occurs while the pair are completely submerged in water. The amplexing pair, led by the female, begins a series of maneuvers where they swim toward (but not reaching) the surface, the female releases eggs mid-way, and then during mid-water turnovers, the male fertilizes the eggs and pushes them into the female's dorsum with his vent region. This cycle is repeated until all the eggs are released, fertilized, and implanted.

After the eggs have been fertilized, they are implanted in the skin of the female's dorsum. The epidermis and dermis of the female's back during this time undergo significant change: the egg chambers are highly vascularized and adhere to the single jelly capsule of the egg. The small gills of the developing embryos then engage in gas exchange with the vascularized tissue of the mother.

After 30 days of dermal brooding, the tadpoles hatch from the mother's skin. Other pipids undergo direct development, hatching miniature adult frogs instead of larvae, but with the Pipa parva, the young leave the mother's back as a tadpole to then swim freely, hidden between all vegetation, to develop into actual frogs. These tadpoles feed on filtering water as well as catching small invertebrates such as rotifers and cyclops.

Because of the increased demands of direct-developing young, species with direct development usually have only one annual reproductive cycle. However, species such as Pipa Parva that produce tadpoles are able to reproduce several times a year. Captive Pipa Parva females have been recorded to produce three or four clutches per year