Walnuts are rounded, single-seeded stone fruits of the walnut tree commonly used for the meat after fully ripening. Following full ripening, the removal of the husk reveals the wrinkly walnut shell, which is usually commercially found in two segments (three-segment shells can also form). During the ripening process, the husk will become brittle and the shell hard. The shell encloses the kernel or meat, which is usually made up of two halves separated by a partition. The seed kernels – commonly available as shelled walnuts – are enclosed in a brown seed coat which contains antioxidants. The antioxidants protect the oil-rich seed from atmospheric oxygen, thereby preventing rancidity. 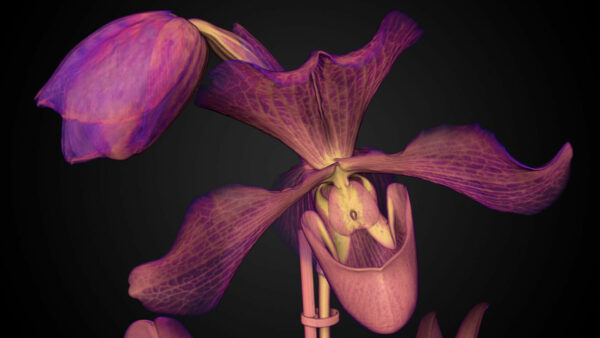 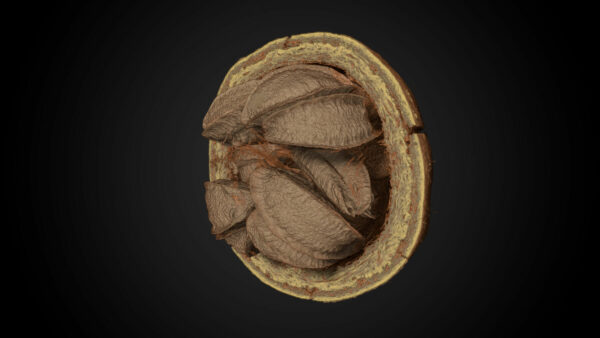