The scalloped hammerhead has an unusual and distinctive structure of their heads, which are flattened and laterally extended into a “hammer” shape called a cephalofoil, giving the species its characteristic “scalloped” appearance. (Female)

The scalloped hammerhead is named for the distinctive, rippled front edge of the cephalophoil, which is the flattened, extended, hammer-like structure of the head. Scalloped hammerhead sharks have a global distribution, occasionally venturing close to shore but typically found offshore to depths of 500m. Adult aggregations are commonly found at seamounts in the Pacific Ocean. The population of this species is in steep decline in recent years, as its fins are highly prized by the shark fin trade. 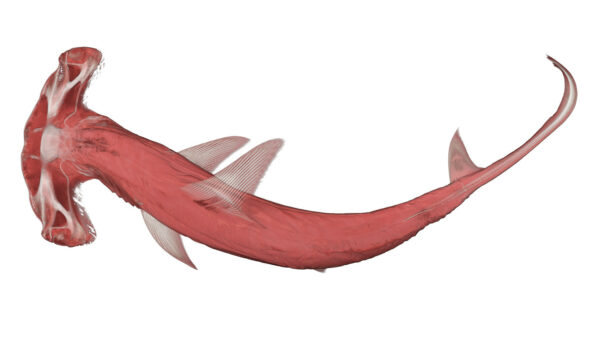 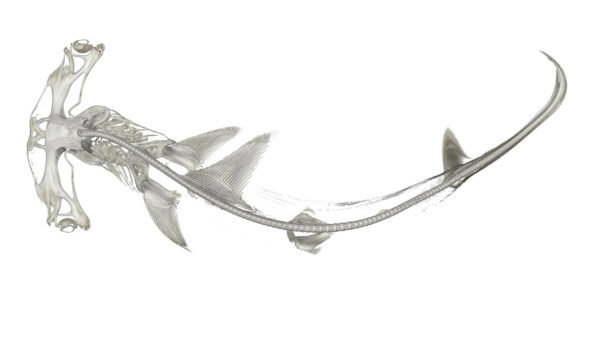 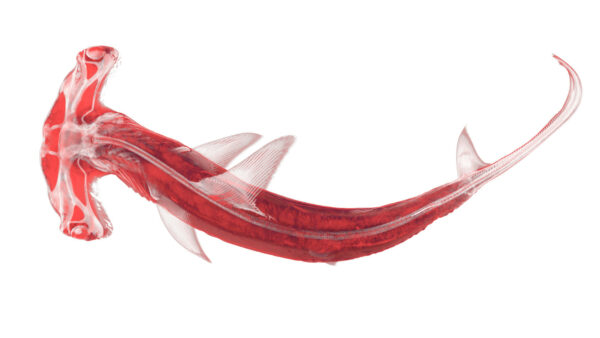 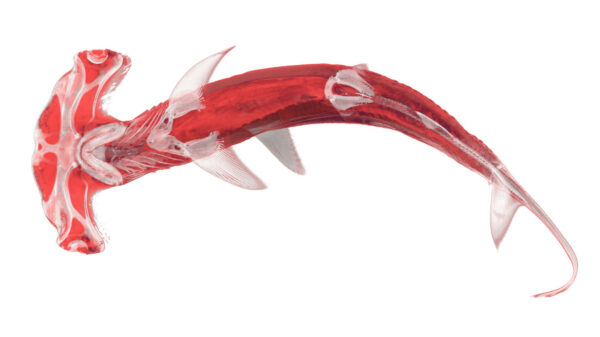 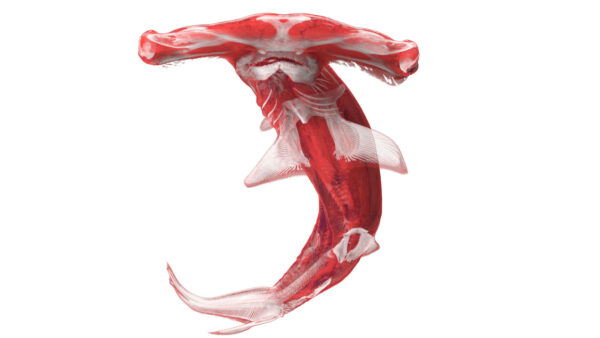 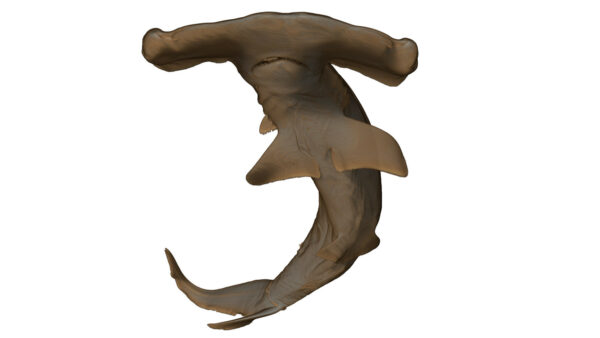