A fullbody scan of a The grey seal is found on both shores of the North Atlantic Ocean. It is a large seal, with males reaching 3 m long and weighing between 170 and 310 kg. The seal was born at the Kolmården zoo in Sweden in 2009. It was only 28 days old whenit was scanned in the CT-scanner.

The grey seal is found on both shores of the North Atlantic Ocean. It is a large seal, with males reaching 3 m long and weighing 170–310 kg. The males are generally darker than females, with lighter patches and often scarring around the neck. Females are silver grey to brown with dark patches. The average daily food requirement is estimated to be 5 kg, though the seal does not feed every day and it fasts during the breeding season.

Seals spend many months at a time at sea, so they must sleep in the water. Scientists have recorded them sleeping for minutes at a time while slowly drifting downward in a belly-up orientation. Like other marine mammals, seals sleep in water with half of their brain awake so that they can detect and escape from predators. 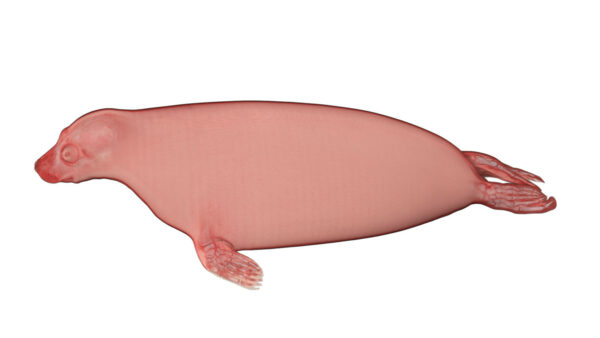 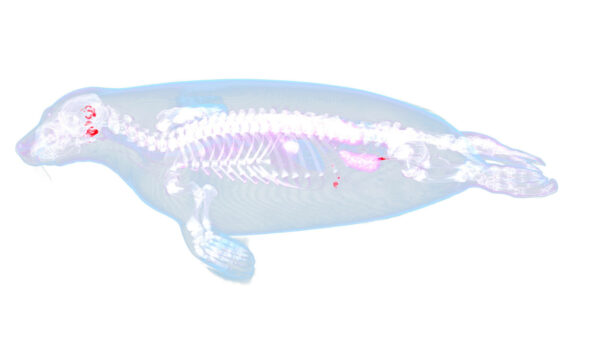 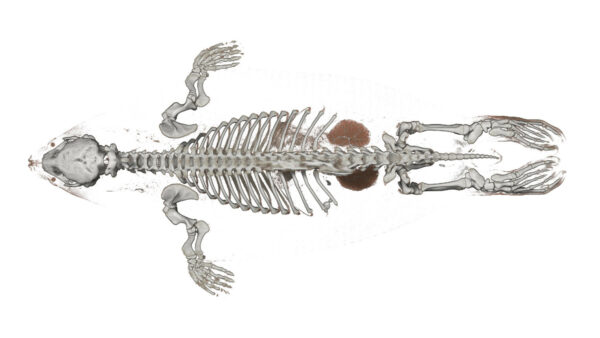 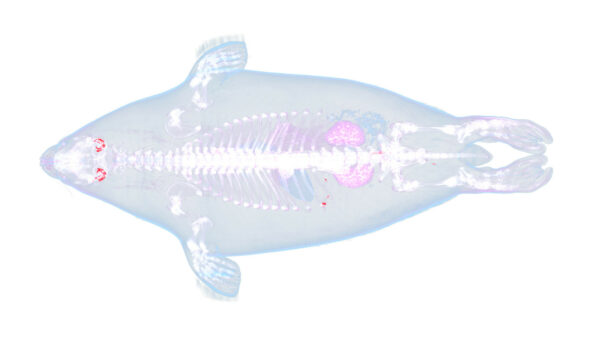 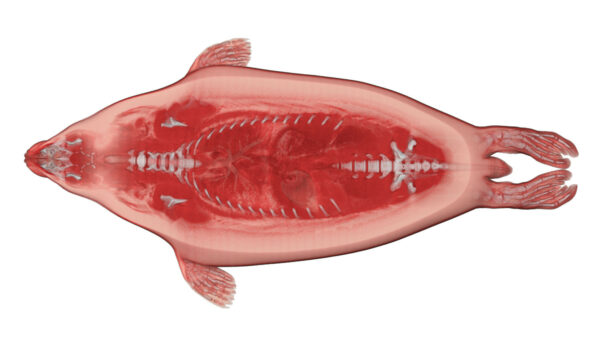 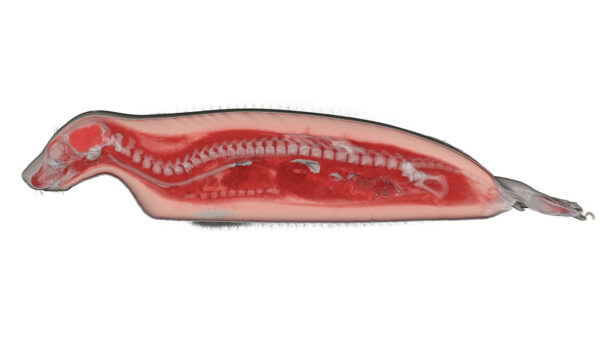 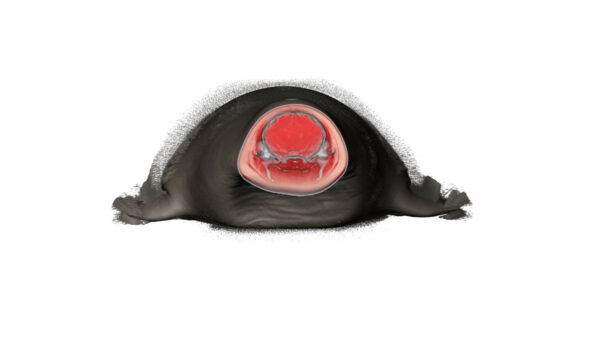