This eagle was found in the southern part of Sweden in 2008. It was injured in one of the wings and was placed in rehabilitation for a couple of weeks. The eagle was then transferred to the Kolmården zoo. It’s a female and weighs 5.2 kg.

The Golden Eagle is one of the most common birds of prey in the northern hemisphere and the most widely distributed species of eagle. It is a very fast and agile bird and combined with powerful feet and massive, sharp talons it is able to catch variety of prey, mainly hares, rabbits, and squirrels. When hunting or displaying, the golden eagle is capable of very fast gliding, attaining speeds of up to 190 km/h and when diving after prey up to a staggering 320 km/h. They are monogamous, and the male and female eagle may remain together for several years or possibly for life. 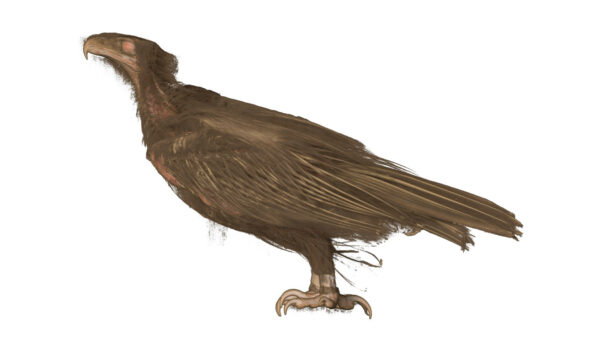 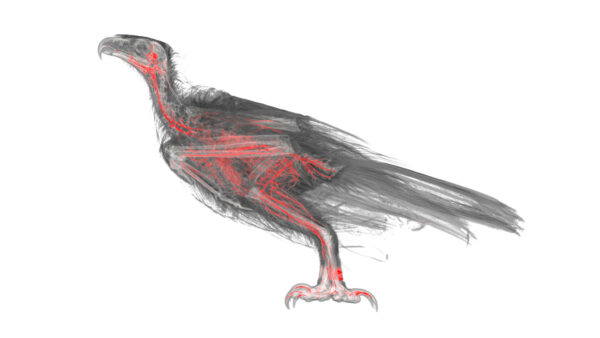 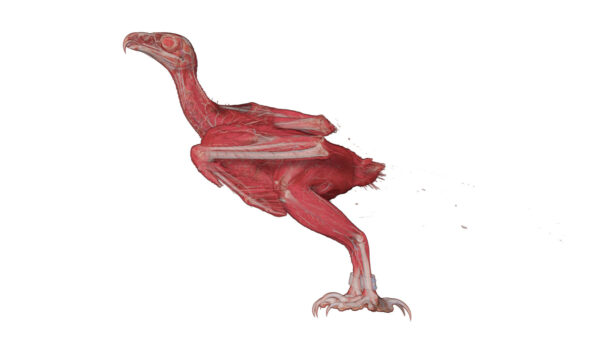 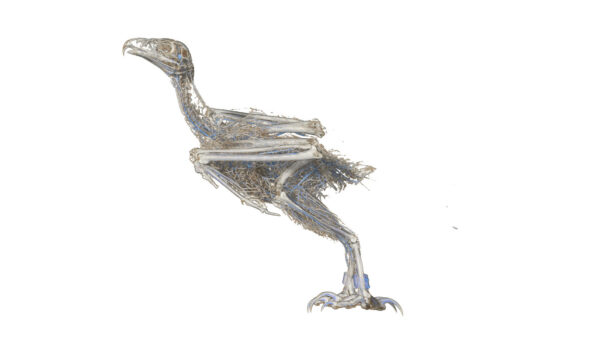 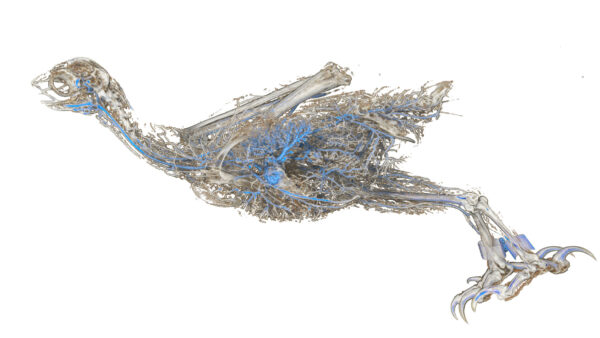 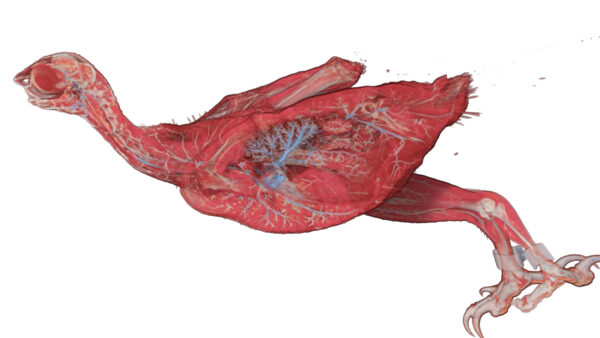 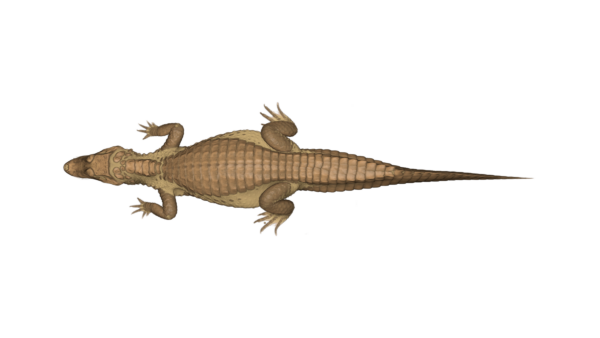 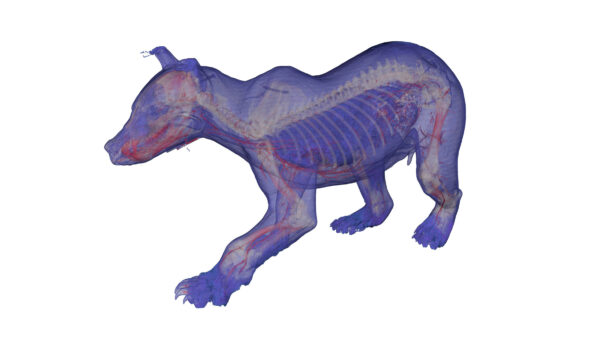 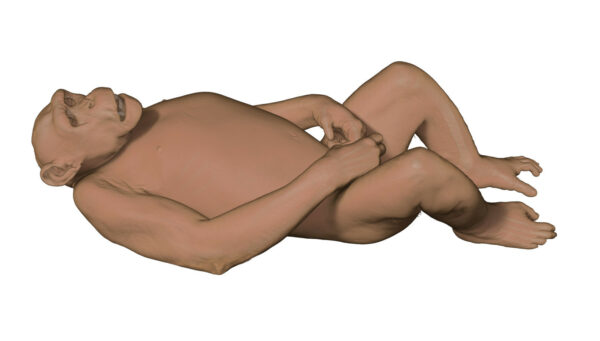 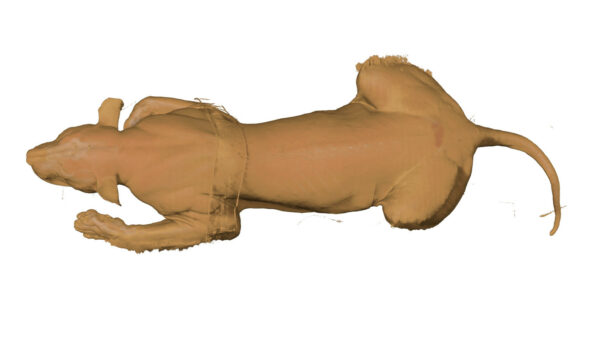 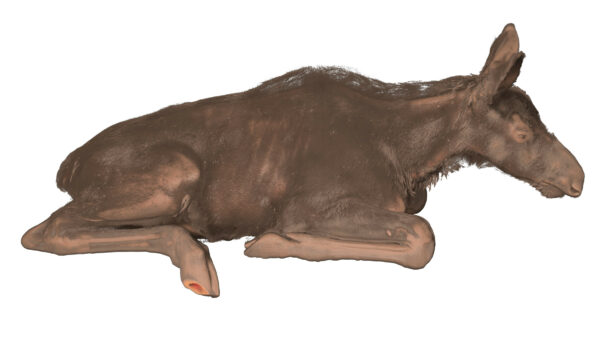