A complete interactive application making it possible to explore the mummy Neswaiu currently in the collection of Museum of Mediterranean and near eastern antiquities, Stockholm, Sweden. Neswaiu, an ancient Egyptian priest, has been resting inside his intact wrappings for more than two thousand years. Unlike many other mummies that came to Europe in the 19th century, Neswaiu’s mummy was never unwrapped and its contents stayed unrevealed. It is not until now, with the aid of modern scanning and visualization technology, that we can investigate the remains of Neswaiu and his burial equipment, inside-out, withoutcausing physical damage.

Explore the mummy yourself by peeling off layer by layer and discover through this interactive visualization what is hidden within its wrappings! Study the details of the exquisitely inscribed and decorated coffins, made of heavy wooden planks imported from a foreign land. Stare face-to-face with Neswaiu himself as you find his gilded face mask and colourful cartonnage cover inside the inner coffin, there to magically preserve Neswaiu’s body and identity for all eternity. 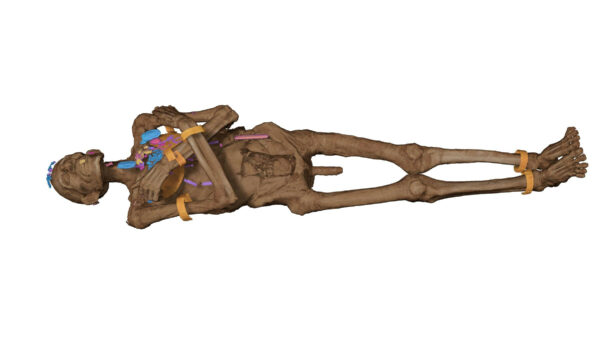 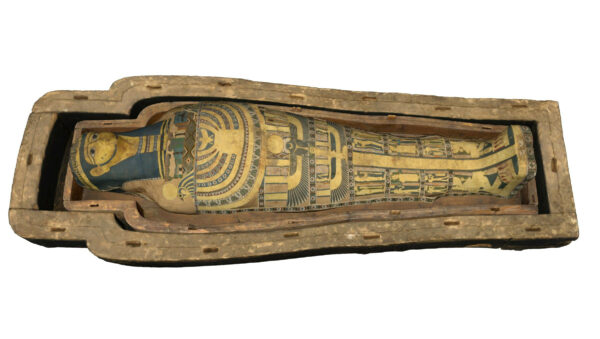 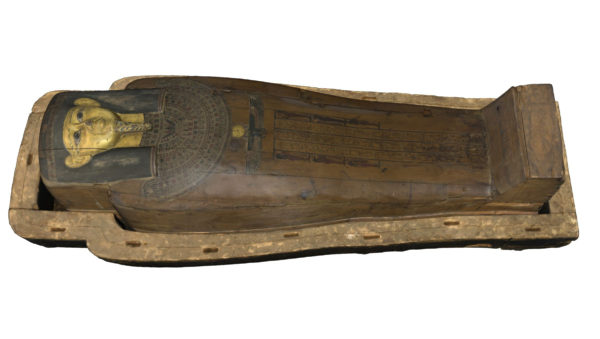 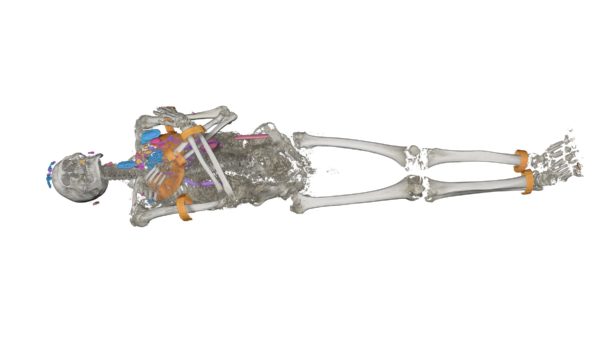 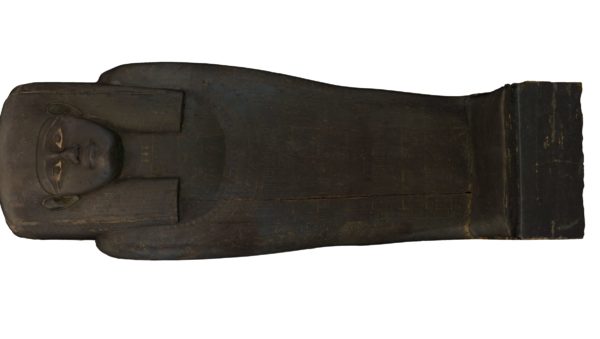 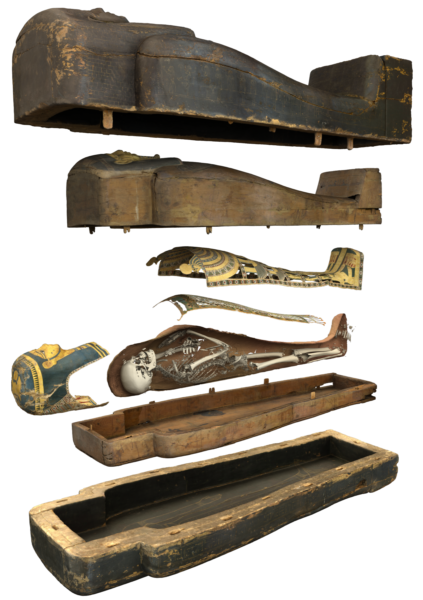 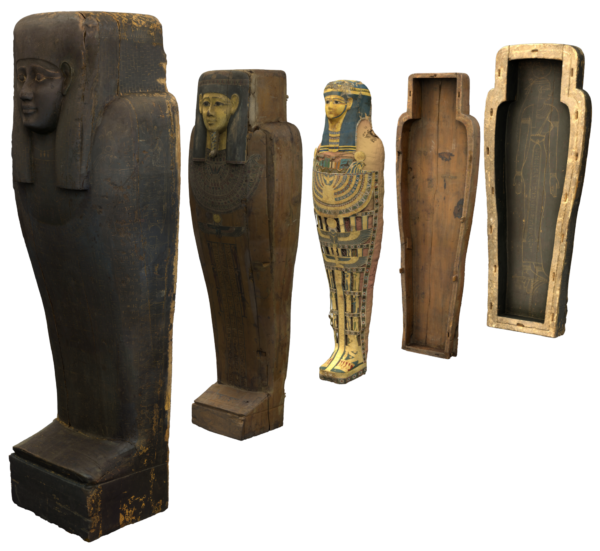 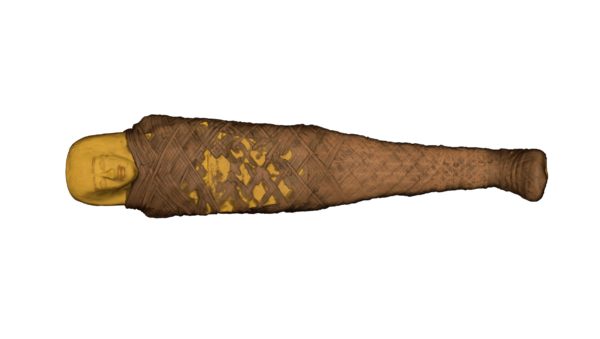