The cownose ray is a species of eagle ray that undergoes long, seasonal migrations in schools that can number in the thousands. In the Western North Atlantic, these rays move northward in the spring and southward in the fall, traveling between New England and the Caribbean Sea. They use their wings to stir up sediment to reveal clams, oysters, and other invertebrates that they crush with the hard, boney dental plates that line their powerful jaws.

Cownose rays can live for 16-18 years, growing to about 3 ft (1 m) in wingspan and weighing up to 50 pounds (23 kg). They give birth after a gestation period of 11-12 months to between 2 and 8 live pups, which are 11-18 inches (28-46 cm) in width at birth. While this species is not a danger to humans, cownose rays defend themselves with a spine at the base of their tail that contains a toxin that can cause symptoms similar to bee venom. 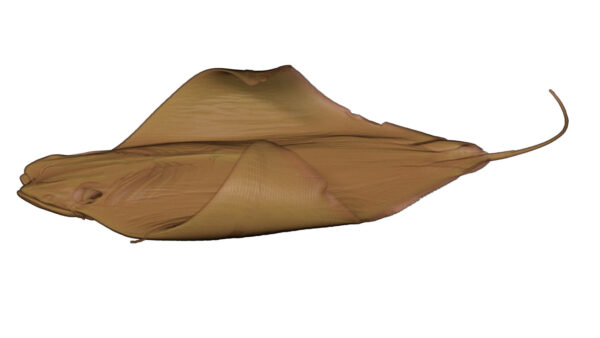 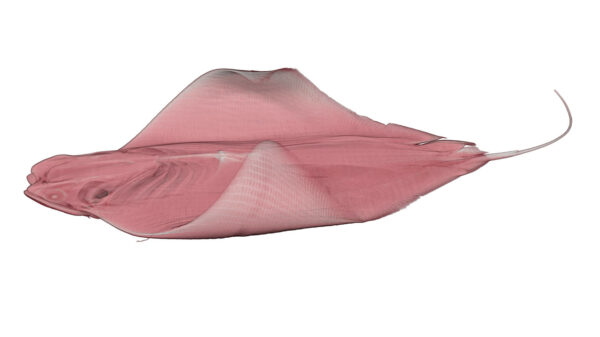 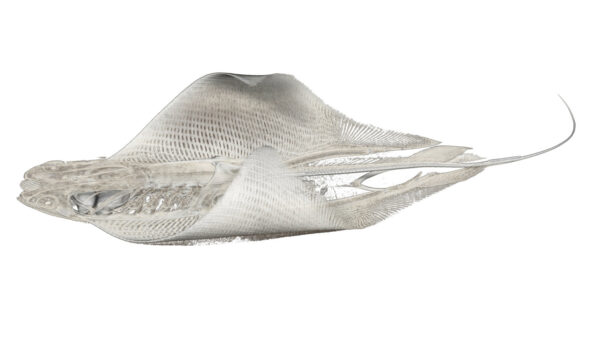 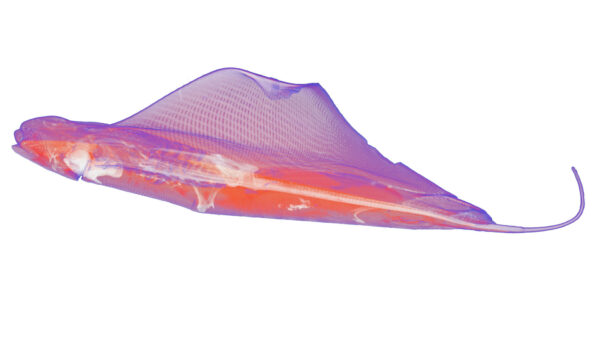 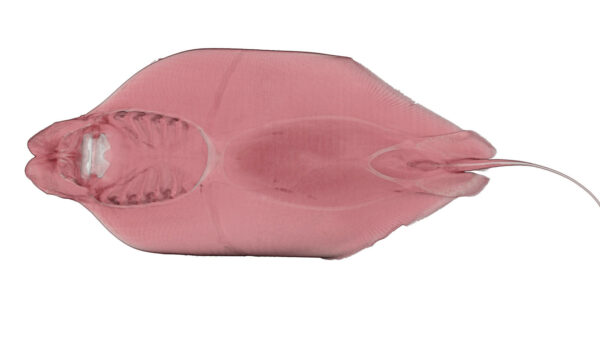